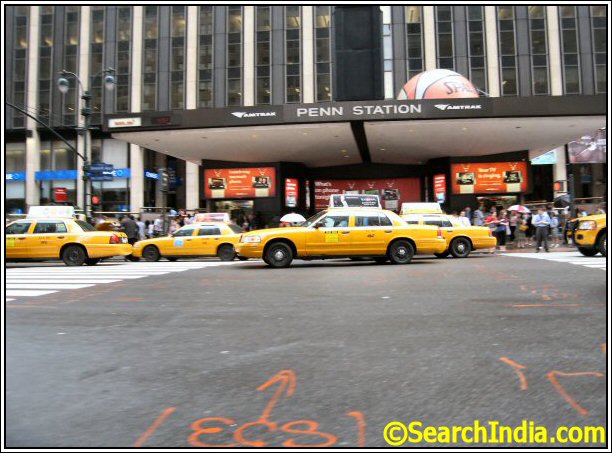 Owned by Amtrak, Pennsylvania Station was opened in 1910 and rebuilt in 1964.


Other Pictures of New York